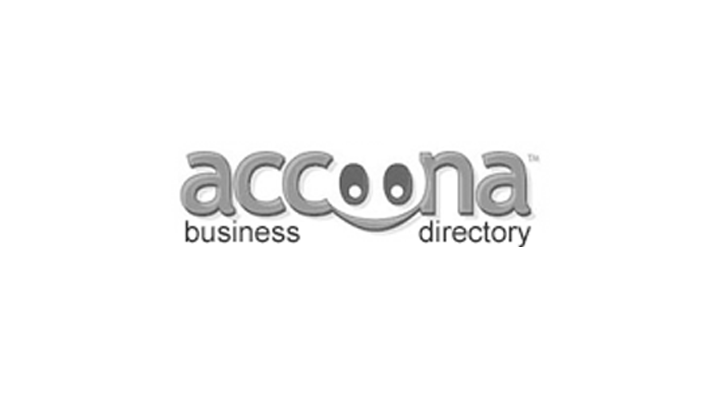 American art expresses an exceptional vitality, especially pieces by Southern California natives. The ethnically diverse region rich in complex culture produces unparalleled talent. Contemporary pieces illustrate the changing nature of human relations within the digital arena, yet a look into the past reveals a stunning collection of poignant visual statements.  Few recognize the unique accomplishments of women who faced rampant misogyny as well as social pressure to sacrifice their passions for the confines of domestic life.  The following provides a brief overview of several prominent female artists from Southern California.

Anyone who visits the California State Senate Committee Room in Sacramento will catch a glimpse of Lucile Lloyd's mural. Though Lloyd was actually born in Cincinnati, Ohio, she moved to Pasadena, California early in her adult life. She remained in the Greater Los Angeles area until her tragic suicide in 1941. She performed most of her work on commission for architectural firms and painted in local churches, schools, and other public buildings. She actively supported community organizations to promote creative causes; her legacy conveys a profound sense of dedication to her civic duties.

Professional photographer Ruth Harriet Louise moved to Los Angeles from New Brunswick, New Jersey. Though her career lasted a mere 5 years, her lasting contribution to the motion picture industry remains unsurpassed. Louise worked for MGM Studios as the first female portrait photographer in Hollywood history. She participated in sessions with numerous well known actors, including Joan Crawford, Lon Chaney, Greta Garbo, and John Gilbert. She retired in order to marry director Leigh Jackson, which was considered customary at that time. Louise passed away ten years later from complications associated with childbirth. Critics hold her images on the same level as renowned studio artists of the era. Her work survives on a posthumous Flickr account along with a website currently in the developmental stages.

Renaissance woman Judy Chicago is another prominent visual and literary personality who makes her home in California. As a painter, author, and teacher, she concentrates primarily on feminists themes and Jewish heritage. Originally from Chicago, Illinois, she relocated to Los Angeles to pursue her college education. She graduated with high honors from UCLA and eventually got her Master's Degree from the same prestigious institution. Born Judy Gerowitz, she changed her last name to Chicago in order to rid herself of the looming culture of male dominance. Her work was heavily circulated during the 1970s, when she played a pivotal role in the women's rights movement for social equality. She co-founded the nation's first Feminist Art program at California State University, Fresno as well as the Feminist division of CalArts at the California Institute for the Arts. Additionally, she helped create a special Feminist Studio Workshop in Los Angeles. The Workshop remains within the Los Angeles Women's Building and frequently showcases Feminist exhibitions. Chicago acts as director of Through the Flower, which is a non-profit organization that advances her body of work.

For further information about women artists throughout history, consult the following resources: